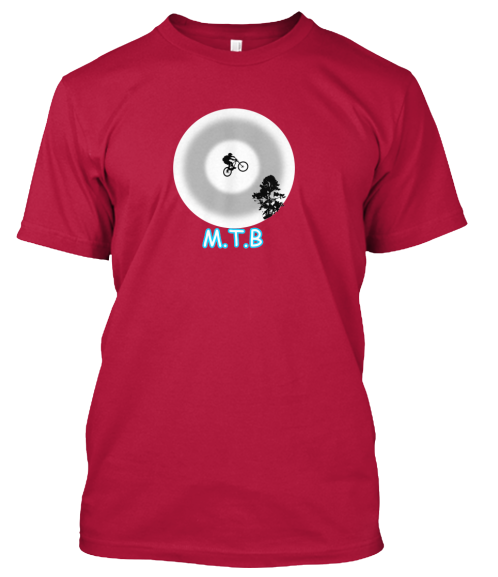 So for the past few weeks I have been trying to find out if there was a way to easily sell T-shirts online. Ya see I am someone who likes to design things..I’m always creating logos and adverts for small businesses and I thought, wouldn’t it be great to make money selling T-shirts online.. 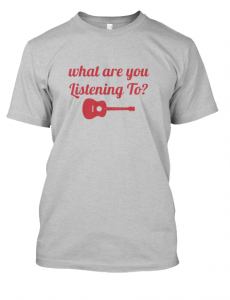 The problem was that I thought I would have to buy the t-shirts, then get them printed and then go around shops to see if anyone wold stock them, or set up stall on a market or any other number of ways that meant I could only sell in the local area. It also meant that I would have to fork out a fortune in T-shirts in the hope that people may actually like them…

I can’t remember how I happened to come across the website Teespring..chances are it was probably through one of those get rich quick presentations that you see all over the internet promising that you too can make $300 a day by following this scheme..However I was intrigued and so decided to take a look.

Im not going to go through the whole process of what Teespring is about and give it a big review etc because that isn’t important..you can find that out by yourself by just going to look at it. To some it up they give you a way to create T-shirt designs and upload them to their site, They then take care of the printing, shipping and everything else..all you do is upload the design and then set the price and how long the campaign is going to be ( It is all done through campaigns and set time limits). You have to sell at least 5 items to get paid and anything else above that you make a percentage on. Holy shite I thought..that sounds really cool and stupidly easy…but could it really be that easy.

My first go at Making Money from selling T-shirts. 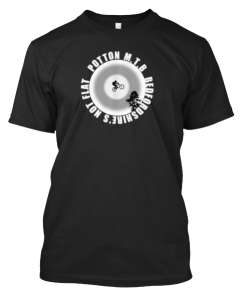 I have probably said it before but I am a bit of a mountain bike fan and am a member of a group who go mountain biking every week. I live in Bedfordshire which is notably flat but we do our best to find some hills and go and play…anyway I had created a design a few weeks before for the group and was thinking of getting some shirts printed but as usual everyone wanted different colours etc and it was proving a nightmare..until I used Teespring…I uploaded the design and posted the link to the campaign via facebook and away we went. The great thing was that I was able to provide different colours and different styles..I even had hoodies and the best bit was it had cost me nothing, Teespring would print and ship and all the group could pay for them themselves. I ended up making around £75 on that campaign…I put the money into a kitty we have so didn’t actually pocket the profit but you can see that it worked.

Ok..so after my first attempt and with a profit from a small group of people who were local after all I thought that if I could replicate this on a bigger scale I could really start to make money selling t-shirts online as a real business…. 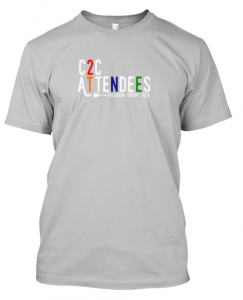 Myself and my wife are pretty big country music fans ( pretty weird because we live in England and our friends think we are strange..but hey ho) and we belong to a couple of country groups on facebook..one of them being C2C attendees, which is a group who all go to a London event every year..we have seen loads of great acts like Luke Bryan, Brad Paisley and Zac brown blah blah blah..anyway…hmm i thought this could be a winner…

A couple of times on the page I had noticed that people were talking about the fact that they wanted a way to recognise each other at concerts..perhaps a wrist band one person said..and how about an armband another had said…you can see where this is going can’t you!..so I thought, why don’t I design a t-shirt/clothing range for them that would help them to know who each other is…it wouldn’t matter where they are from as Teespring took care of all of that and i would just pocket the profits

There were over 1500 people in this group and my head was starting to throb with excitement as I realised if they all purchased one I could make over $10,000 in one go…

So i set about designing a logo for the clothing, Uploaded it and posted it onto the group..asking permission of course and checking that it was ok to post it. I had a lot of positive comments and low and behold i had a couple of sales the first day…

So I’ve made a bit of money on my first go at this and by the looks of the 2nd one im going to be making even more money, so me being me I thought I would try and up the game a bit..spend some money and in world of mountain bikes..GO BIG OR GO HOME! 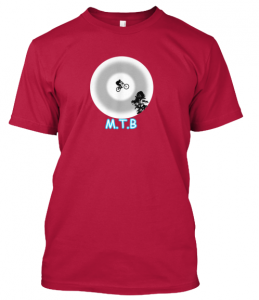 As my design for the mountain bike group had gone down so well I decided to replicate the design without the local club wording and promote this to the world! they are bound to love it I thought!

I created the design, Uploaded it to Teespring and set the campaign to run. I will say at this point that I had put the campaign for the previous one to run over 2 weeks as i was sure it was going to work so I did the same with this one.

The difference with this one was that I decided to advertise via facebook. Facebook is a great way to advertise as you can specify which groups you want to target, In what area and based on their interests and age range etc etc.. I set my budget at £75 and pressed the place order button!

Lets recap for a moment..so I have one campaign that made money..the second one which looks like its going to make money ( Id sold about 10 so it was on the up) and one more campaign just started that i was sure i would make some sales through. I had also set up a facebook page called BOOM CLOTHING and was running my adverts through that so it looked more professional..At this point I am only a week into starting this whole venture!

I went for a walk and went passed a baptist church on the way into my local town and on the wall was a poster which said ” JESUS” in the same writing as the Ebay sign and underneath it said “In him is everything”…Hmmmm i thought..that would make a great t-shirt idea..its in a niche market, who are passionate and who would def buy a t-shirt with that on it. 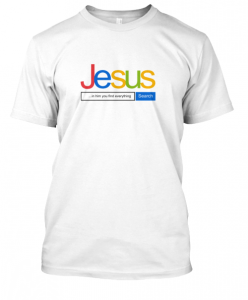 I hurridly rushed home and did a quick check online to see if anyone had already come up with that idea for a t shirt…YESSS! they hadnt..so you guessed it.. I created it and uploaded to teespring…This was definitely going to be a winner and the money was going to roll in!

I did the same thing as before with facebook advertising and set the budget at £35..I went lower because I was sure that this time it was going to go viral!

T shirt idea number 5! – Seriously somebody stop me!/ Im going to be rich

Ya know..sometimes you really do think you are on a roll and the excitement of doing something new and perhaps that no one else has done grips you so hard that you just cant stop…and that was now.

Im driving to the gym in my car and I hear on the radio that a rare bird has been seen in England and that it is the first time in like 100 years that this thing has made an appearance in England. Apparently over 500 people had left their homes and jobs in a hurry that week to travel hundreds of miles to see this bird!…..Yes you’ve guessed it..here we go… 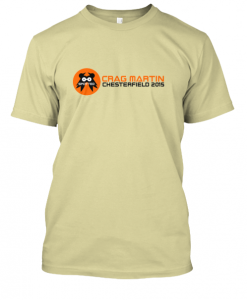 Now this time I’m going to go all out…not only did I create the t-shirt logo..I also created a whole brand around this one idea..you see I thought it would be great to design a t-shirt that the people who saw this bird could wear to show that they had seen it..I called the brand “Spotted and on this t-shirt i put the name of the bird which was the “Crag Martin”. I also created its own facebook page and in teespring created my own shop front..I also created another line of clothing for Spotted without the “Crag Martin” wording just in case those who didn’t see it felt left out ha ha!

I started the Facebook campaign and sat back and waited for all the money to come in from all these T shirt Designs!

Incidently..if you fancy taking a look at the Boom clothing facebook page or the spotted one please feel free to click the links below…if even to have a laugh at how overly excited I got.

As you have probably guessed things didn’t go quite how I had expected them to go. In the first instance i did in fact make a healthy profit. With the second campaign after spending time promoting through the group i also did a few facebook adverts to them and actually again made around $80 from the campaign so it was working.

Where I came unstuck I think was trying to sell to people I didn’t really know and who I didn’t really have a huge relationship with. I had a fair few comments and likes to my pages from all of the designs but didn’t actually make a sale from any of the 3rd 4th or 5th campaigns.

I do believe you can make money selling T-shirts online but you have to really do your homework and don’t rush in..that being said there have been a few people who have made a huge amount of money from Teespring but I think they are probably few and far between.

What with all the advertising costs i accrued from rushing in too quickly with my other campaigns I think I actually made a loss in the long run but I tell you what..it really is great fun and for a brief moment I thought I had struck gold..you really cannot beat that feeling. If you fancy giving it a go please feel free to click the link below..The best thing to do though is to create a facebook page of your own in a niche before you promote.

To take a look at Teespring please just use the link below. It is a referral link so if you click it I may make a couple of pennies but prob not enough to make up the losses i stupidly made..

oooh…i just got to the end of reading this post and realised i hadn’t mentioned I actually had two other designs ha ha. I did one for Chris Stapleton Fans….That didn’t make any money either! and another for dancers I targeted in New york!…all sounds a bit over the top but i really did do all this..check out my facebook pages to see ha ha.

Thanks for reading and please let me know if you give it a go and it works!